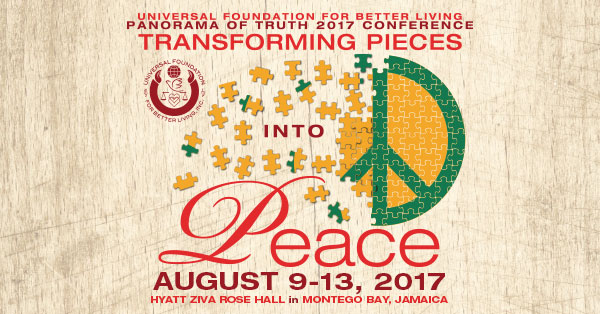 Ed Bacon is an Episcopal priest and a national voice on issues of faith and justice for all regardless of race, gender, religion, or sexual orientation. His energies focus on leadership in anxious times; living a love-based life as opposed to a fear-based life; peacemaking; interfaith relations; contemplative practices and their impact on relationships, creativity, and brain functioning; and, articulating the Christian faith in non-bigoted, science-friendly, and inclusive ways.

Ed’s call to embody the inclusive love of God for the whole human family can be traced to a childhood experience of feeling himself to be “the most beloved creature on the planet” while at the same time understanding that “so was everyone else.” Bacon was raised in a conservative Southern Baptist environment; his father was both a minister and a public school teacher. But in his college years — centered around a chance encounter with Dr. Martin Luther King, Jr. in the Atlanta airport — Ed was challenged to reread the Bible through the lens of inclusive compassion and justice for everyone.

Until his retirement in May 2016 Bacon was the rector of All Saints Church in Pasadena, California – a 4,000 member multi-ethnic urban Episcopal parish, with a reputation for energetic worship, a radically inclusive spirit, and a progressive peace and justice agenda. Prior to working in Pasadena, Bacon served as Dean of the Cathedral of Saint Andrew in Jackson, Mississippi; Rector of St Mark’s in Dalton, Georgia; and, earlier, when he was a Baptist minister, he was Campus Minister and Dean of Students at Mercer University in Macon, Georgia. He holds an earned Masters of Theology degree from Emory University and honorary Doctorates from The Church Divinity School of the Pacific and Mercer University.

The author of 8 Habits of Love, a guide to living life through love and connection, not fear and isolation, he has been both a guest and a regular guest host on Oprah Winfrey’s Soul Series on Oprah & Friends Radio, and a guest panelist in the Spirituality 101 segment of The Oprah Winfrey Show’s “Living Your Best Life” series. He is a contributor to Oprah.com and a frequent guest on Super Soul Sunday on the Oprah Winfrey Network. Ms. Winfrey recently named Ed Bacon a “Soul Teacher” on her “SuperSoul 100” list, a collection of “100 awakened leaders who are using their voices to elevate humanity.”

The “SuperSoul 100” list recognizes remarkable individuals in five categories: Soul Creatives, Soul Entrepreneurs, Soul Givers, Soul Igniters, and Soul Teachers. “Each one of these individuals is uniquely connecting the world together with a spiritual energy that matters,” said Oprah Winfrey, OWN CEO. “These influencers are inspiring others to live out an authentic life and use their platforms to help contribute to society and inspire others.”

Ed and his wife, Hope Hendricks-Bacon, have two adult children and two grandchildren and live near their family in Birmingham, Alabama.